South Sudan, the world's newest nation, was once a sizeable part of Sudan, the country to its north. The conflicts between what is now Sudan and South Sudan are often understood through their historical roots: centuries of exploitation and slave-raiding by the "Arab" north against the "African" south, followed by Britain and Egypt's imperialist meddling. Arab tribes first arrived in Sudan from Upper Egypt and across the Red Sea during the Middle Ages, and colonial occupation began in the nineteenth century.

However, it is impossible to explain Sudan's recent conflicts from any single angle or with any simple terms. While religion, race, economic exploitation, and colonialism are all major elements in the crisis, none of these factors fully explains the situation. 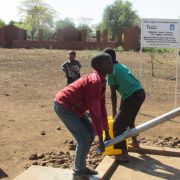 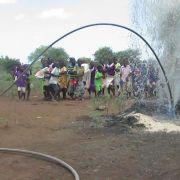 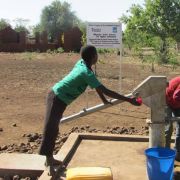